Tutorial: Caches for the Persistent Memory and Flash Era

For a very long time, practical scaling of every level in the computing hierarchy has required innovation and improvement in caches. This is as true for CPUs as it is for storage and networked, distributed systems. As such, research into cache efficiency and efficacy improvements has been highly motivated and continues with strong improvements to this day. However, there are certain areas in cache algorithms optimization that have only recently experienced breakthroughs.

In this tutorial, we will start by reviewing the history of the caching algorithm research and practice in industry. Of particular interest to us are multi-tier memory hierarchies that are getting more complex and deep due to hardware innovations. These hierarchies motivate revisiting multi-tier algorithms. We will then describe cache utility curves and review recent literature that has made them easier to compute. Using this tool, we will excavate around caching policies and their trade-offs. We will also spend some time thinking about optimality for caches.

The tutorial will be on Sunday afternoon (March 11th) in main ball room.  See the program for details. 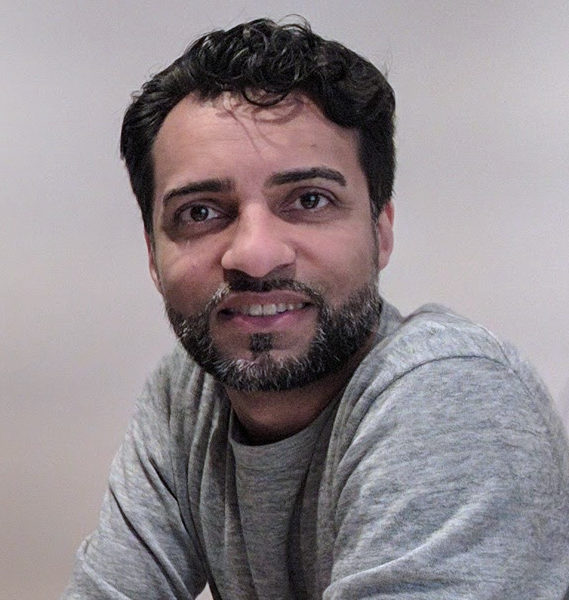 Irfan Ahmad is the CEO and Cofounder of CachePhysics. Previously, he served as the CTO of CloudPhysics, pioneer in SaaS Virtualized IT Operations Management, which he cofounded in 2011. Irfan was at VMware for nine years, where he was R&D tech lead for the DRS team and co-inventor for flagship products including Storage DRS and Storage I/O Control. Before VMware, Irfan worked on the Crusoe software microprocessor at Transmeta. 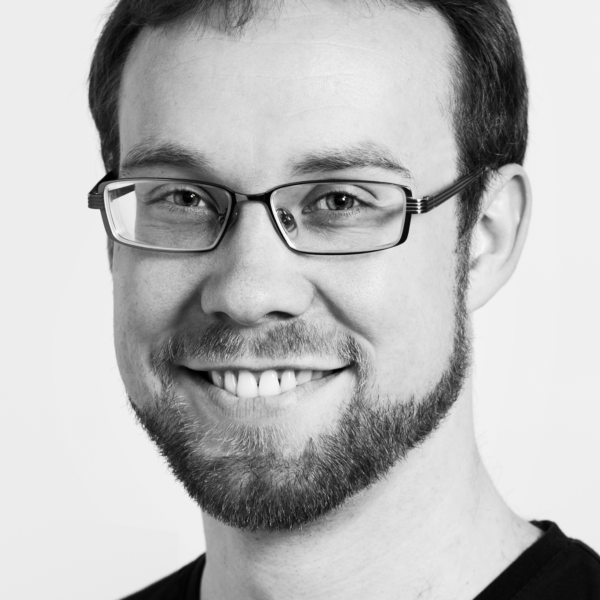 His primary research interests are on distributed systems and caching, having worked on cache replacement in the IBM Websphere eXtreme Scale at IBM Research (2009–2011), and more recently as part of his NSF CAREER program on “Rethinking the Cache Abstraction.” He has published at conferences that include ACM SOCC, USENIX ATC, VLDB, and EuroSys, as well as ACM TOCS. Ymir serves on the steering committee of LADIS (2010–2018), has been on program committees for ACM SOCC, ICDCS, EuroSys, and P2P. In addition to caching, Ymir also works on improving epidemiological surveillance and information security, funded by the Center for Disease Control and grants from the Icelandic Center for Research.